The Central Okanagan Railway Company was formed on July 4, 1996, and has grown from the first meeting of three interested Model Railroaders.

Ray Barber, a retired Peachland resident, donated two boxes of “old train cars and tracks” and from this humble beginning, much has been done to construct an interesting display for visitors to the Peachland Museum to enjoy. 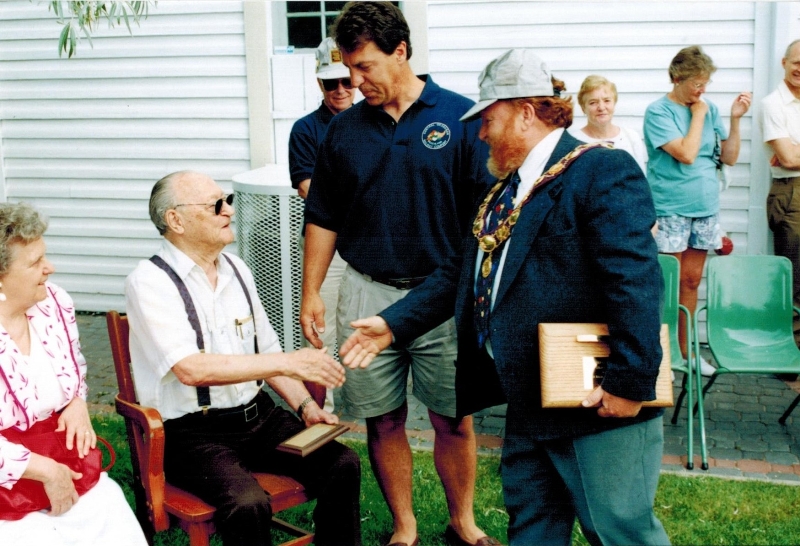 The layout for the Central Okanagan Railway is based upon the Kettle Valley Railway operations during the decade from 1955 to 1965. This was the transition time from “steam” to “diesel”, and the final few years of “tug and barge” service on the Okanagan Lake.

Perimeter track has been laid around the entire second floor of the Peachland Museum, and will be used for full operations from Nelson to Hope which was the length of the Kettle Valley during its brief but fabled life. Member Max Hailstones has constructed several barges and tugboats and these will be in daily operation during the busy fruit season in the “Okanagan Valley”. Dave Winter and his scenery crew will complete several sections of Valley landscapes for the enjoyment of summer visitors. 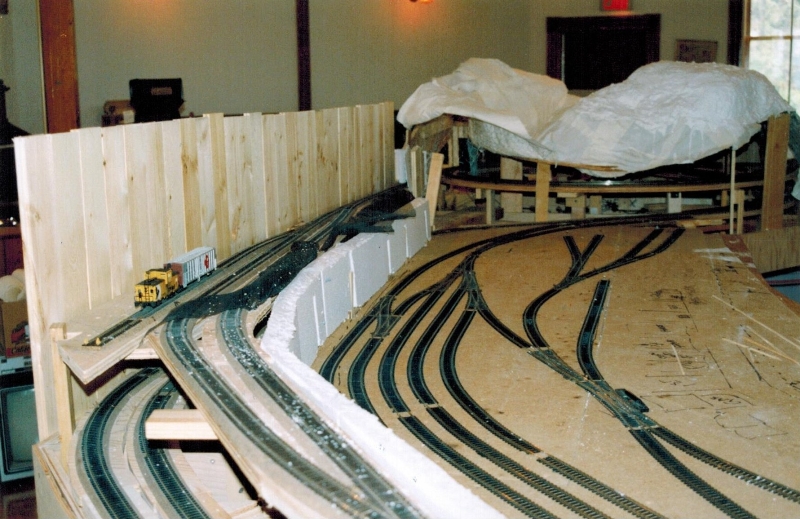 Construction of the miniature KVR

Members host the Annual Peachland Model and Hobby Show that takes place at the Peachland Community Center on the weekend following Thanksgiving. Modellers of every sort; trains, cars, planes, boats, and dollhouses are on display. Money raised at the door supports club activities including a bursary for a local student continuing on to higher education. 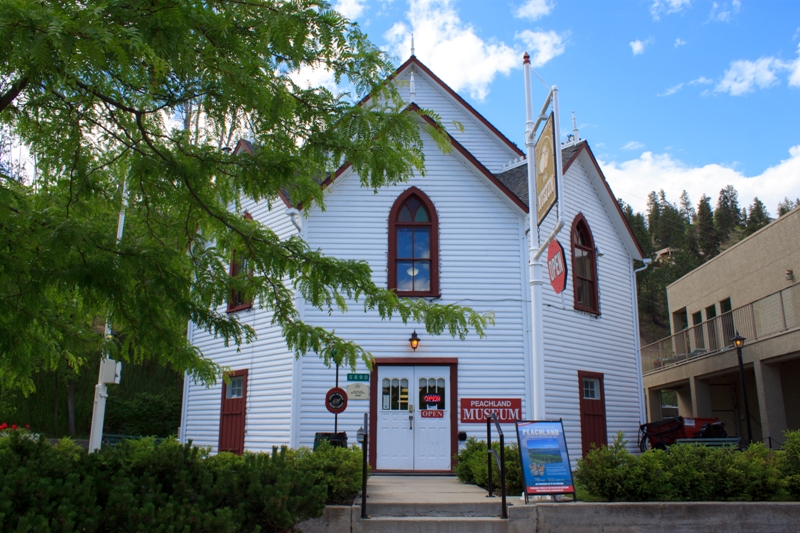 Come see the trains in action!